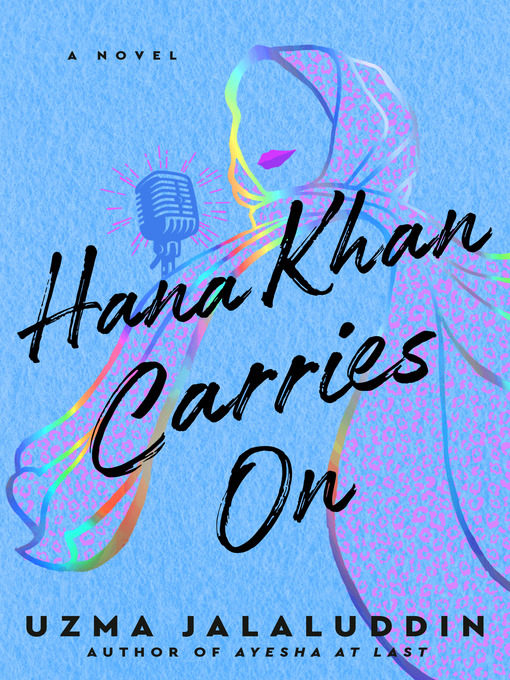 One of Amazon's Best Romances of the Month!For fans of "You’ve Got Mail," a young woman juggles pursuing her dream job in radio while helping her family compete with the new halal restaurant...

One of Amazon's Best Romances of the Month!For fans of "You’ve Got Mail," a young woman juggles pursuing her dream job in radio while helping her family compete with the new halal restaurant... 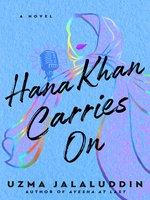 Hana Khan Carries On
Uzma Jalaluddin
A portion of your purchase goes to support your digital library.