The Woman All Spies Fear 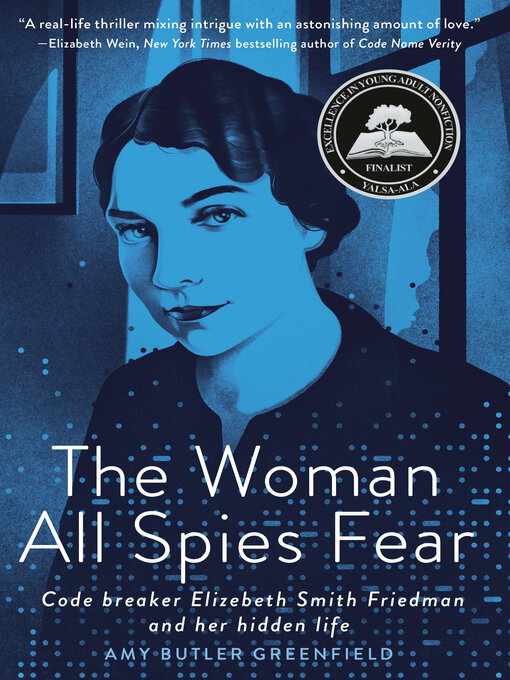 An inspiring true story, perfect for fans of Hidden Figures, about an American woman who pioneered codebreaking in WWI and WWII but was only recently recognized for her extraordinary contributions.A...

An inspiring true story, perfect for fans of Hidden Figures, about an American woman who pioneered codebreaking in WWI and WWII but was only recently recognized for her extraordinary contributions.A... 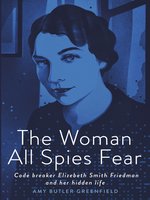 The Woman All Spies Fear
Code Breaker Elizebeth Smith Friedman and Her Hidden Life
Amy Butler Greenfield
A portion of your purchase goes to support your digital library.