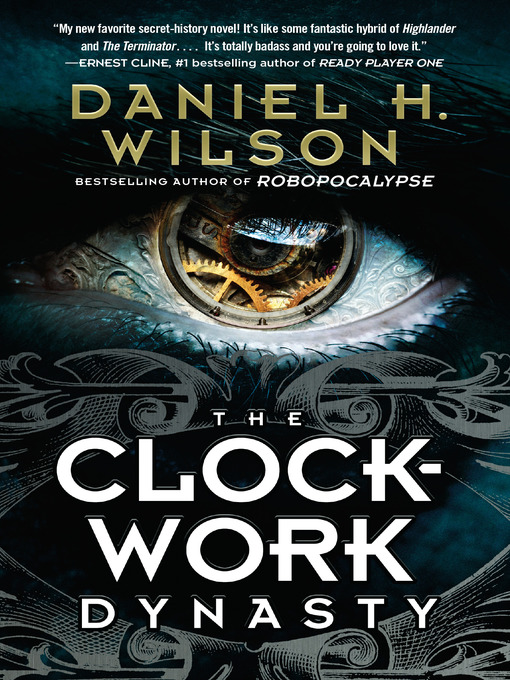 Sample
The Clockwork Dynasty
A Novel

An ingenious new thriller that weaves a path through history, following a race of human-like machines that have been hiding among us for untold centuries, written by the New York Times bestselling...

An ingenious new thriller that weaves a path through history, following a race of human-like machines that have been hiding among us for untold centuries, written by the New York Times bestselling... 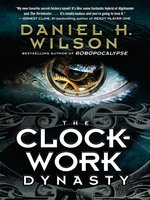 The Clockwork Dynasty
A Novel
Daniel H. Wilson
A portion of your purchase goes to support your digital library.