This Will Be Funny Someday 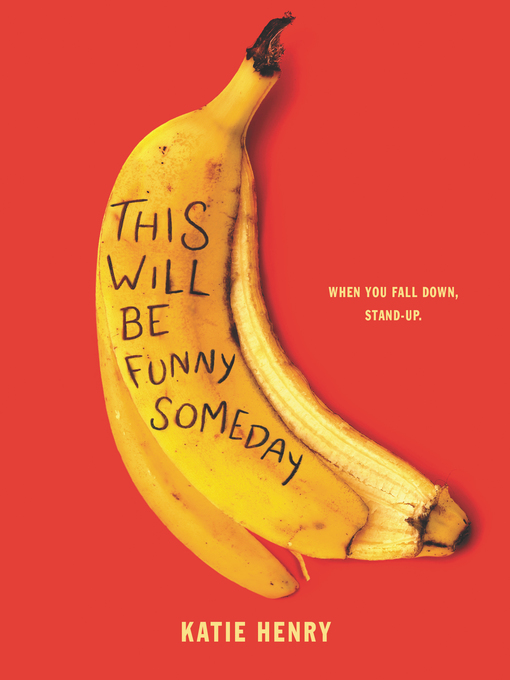 Sample
This Will Be Funny Someday

The Marvelous Mrs. Maisel comes to high school in acclaimed author Katie Henry's coming-of-age YA contemporary about a girl who accidentally falls into the world of stand-up comedy. Perfect for fans of...

The Marvelous Mrs. Maisel comes to high school in acclaimed author Katie Henry's coming-of-age YA contemporary about a girl who accidentally falls into the world of stand-up comedy. Perfect for fans of... 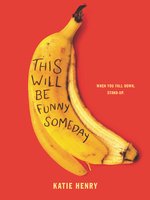 This Will Be Funny Someday
Katie Henry

This Will Be Funny Someday
Katie Henry
A portion of your purchase goes to support your digital library.