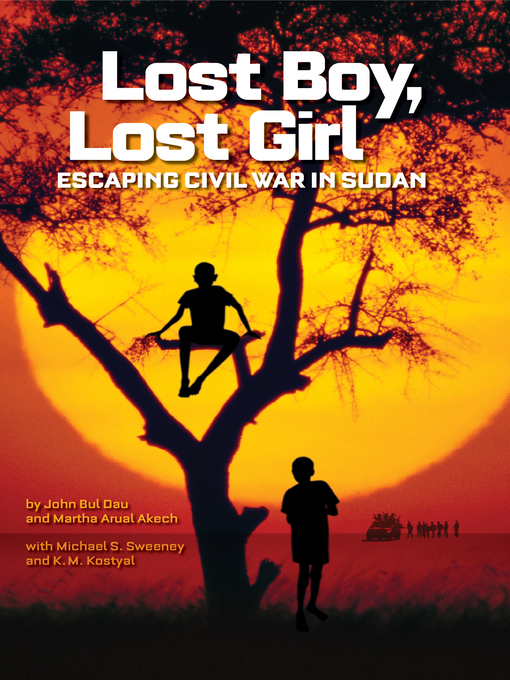 One of thousands of children who fled strife in southern Sudan, John Bul Dau survived hunger, exhaustion, and violence. His wife, Martha, endured similar hardships. In this memorable book, the two...

One of thousands of children who fled strife in southern Sudan, John Bul Dau survived hunger, exhaustion, and violence. His wife, Martha, endured similar hardships. In this memorable book, the two... 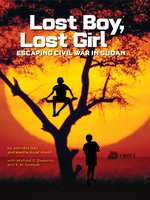