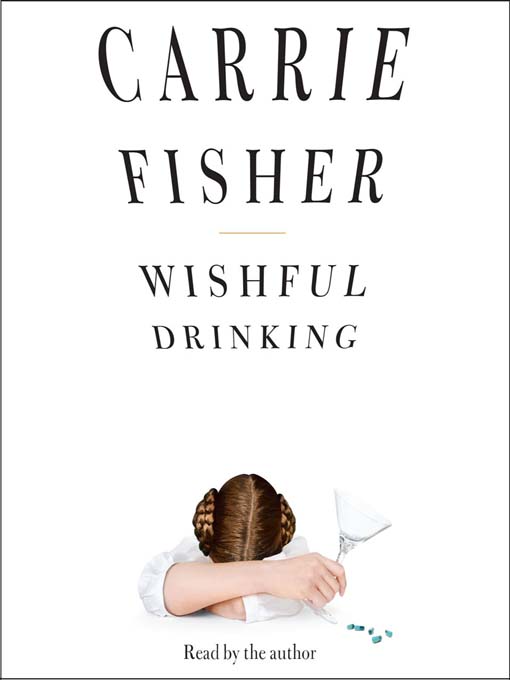 The bestselling author of Postcards from the Edge comes clean (well, sort of) in her first-ever memoir, adapted from her one-woman Broadway hit show. Fisher reveals what it was really like to grow up a...

The bestselling author of Postcards from the Edge comes clean (well, sort of) in her first-ever memoir, adapted from her one-woman Broadway hit show. Fisher reveals what it was really like to grow up a... 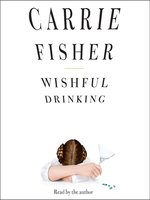 Wishful Drinking
Carrie Fisher
A portion of your purchase goes to support your digital library.