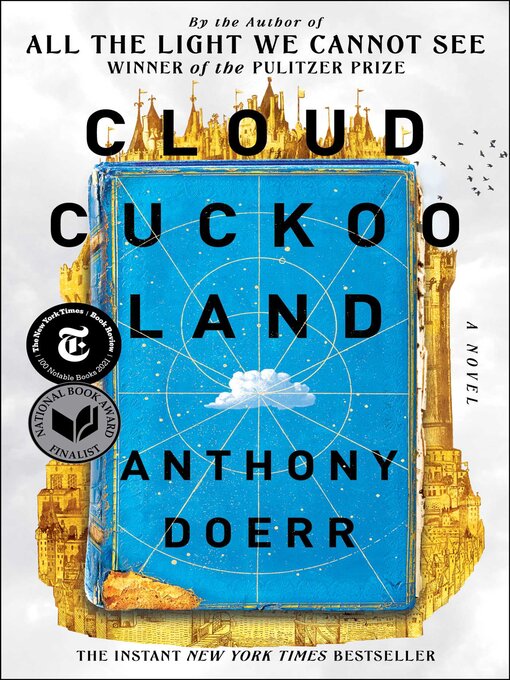 On the New York Times bestseller list for over 20 weeks * A New York Times Notable Book * A Barack Obama Favorite * A National Book Award Finalist * Named a Best Book of the Year by Fresh Air, Time,...

On the New York Times bestseller list for over 20 weeks * A New York Times Notable Book * A Barack Obama Favorite * A National Book Award Finalist * Named a Best Book of the Year by Fresh Air, Time,... 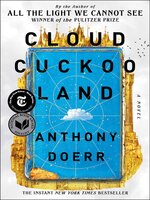 Cloud Cuckoo Land
A Novel
Anthony Doerr
A portion of your purchase goes to support your digital library.