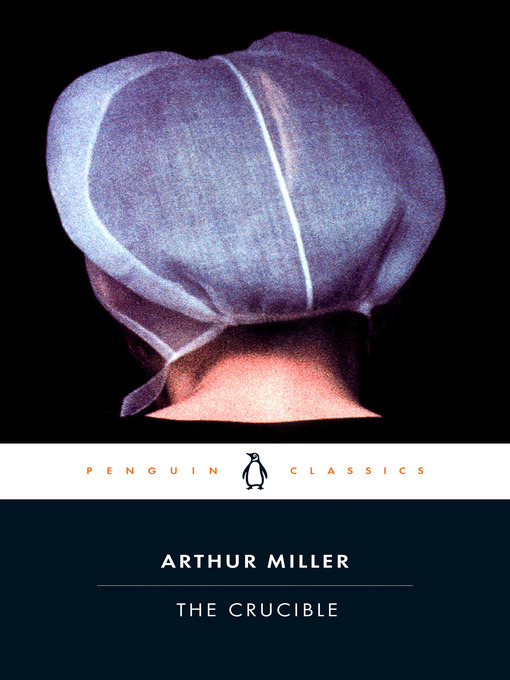 Sample
The Crucible
A Play in Four Acts

A haunting examination of groupthink and mass hysteria in a rural community The place is Salem, Massachusetts, in 1692, an enclave of rigid piety huddled on the edge of a wilderness. Its...

A haunting examination of groupthink and mass hysteria in a rural community The place is Salem, Massachusetts, in 1692, an enclave of rigid piety huddled on the edge of a wilderness. Its... 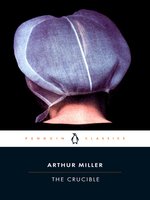 The Crucible
A Play in Four Acts
Arthur Miller

The Crucible
A Play in Four Acts
Arthur Miller
A portion of your purchase goes to support your digital library.