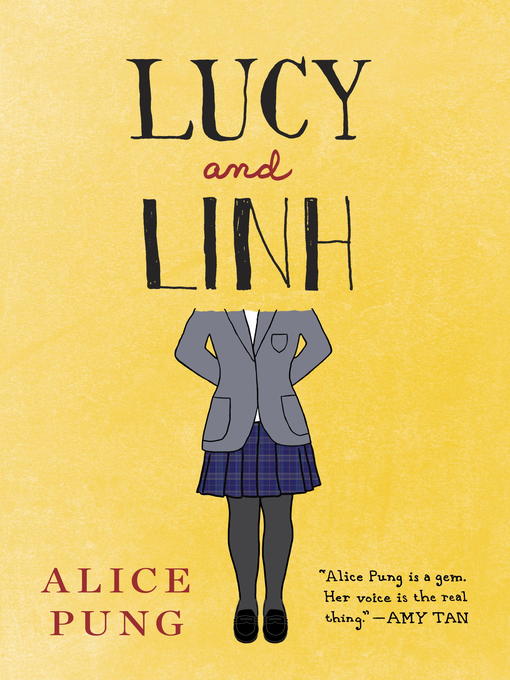 From an author Amy Tan calls “a gem,” this is a witty, highly acclaimed novel that’s “part Mean Girls, part Lord of the Flies” (The Bulletin, Starred...

From an author Amy Tan calls “a gem,” this is a witty, highly acclaimed novel that’s “part Mean Girls, part Lord of the Flies” (The Bulletin, Starred... 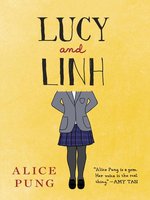 Lucy and Linh
Alice Pung
A portion of your purchase goes to support your digital library.