As Easy as Falling Off the Face of the Earth 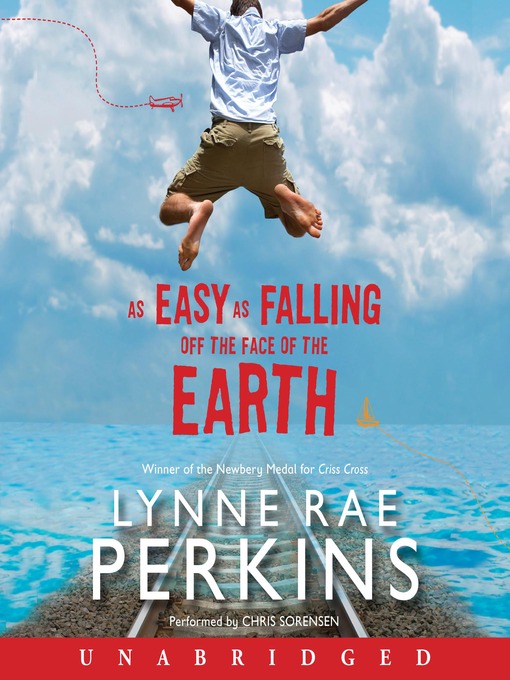 Sample
As Easy as Falling Off the Face of the Earth 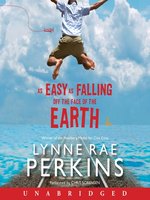 As Easy as Falling Off the Face of the Earth
Lynne Rae Perkins
A portion of your purchase goes to support your digital library.