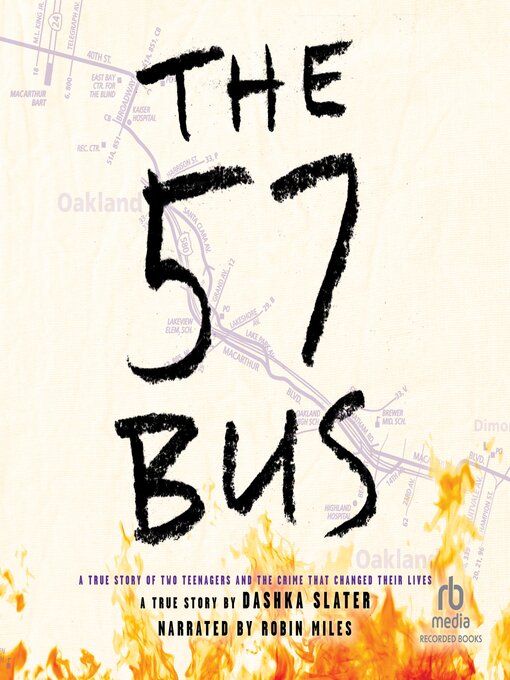 This riveting nonfiction book for teens about race, class, gender, crime, and punishment tells the true story of an agender teen who was set on fire by another teen while riding a bus in Oakland,...

This riveting nonfiction book for teens about race, class, gender, crime, and punishment tells the true story of an agender teen who was set on fire by another teen while riding a bus in Oakland,... 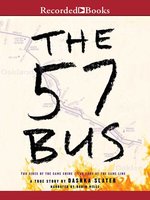 The 57 Bus
A True Story of Two Teenagers and the Crime That Changed Their Lives
Dashka Slater
A portion of your purchase goes to support your digital library.