The View from the Cheap Seats 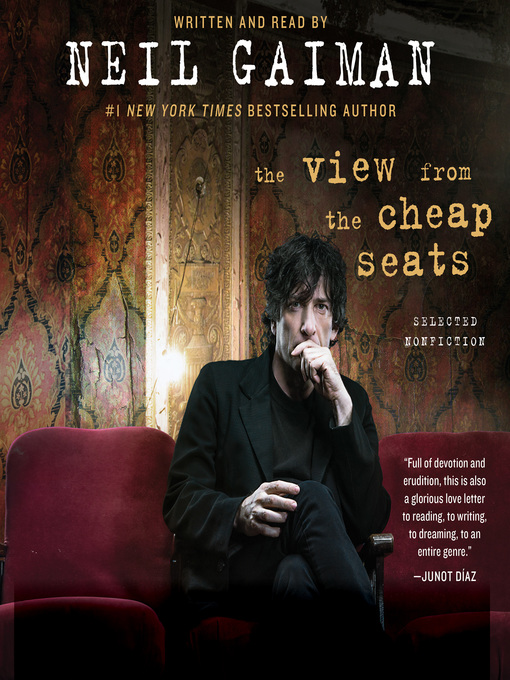 Sample
The View from the Cheap Seats
Selected Nonfiction

An enthralling collection of nonfiction essays on a myriad of topics—from art and artists to dreams, myths, and memories—observed in #1 New York Times bestselling author Neil Gaiman's...

An enthralling collection of nonfiction essays on a myriad of topics—from art and artists to dreams, myths, and memories—observed in #1 New York Times bestselling author Neil Gaiman's... 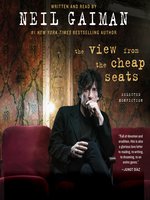 The View from the Cheap Seats
Selected Nonfiction
Neil Gaiman

The View from the Cheap Seats
Selected Nonfiction
Neil Gaiman
A portion of your purchase goes to support your digital library.