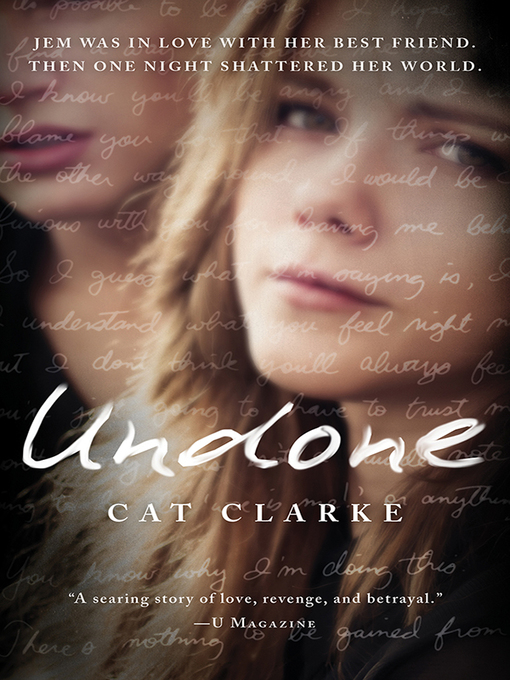 Jem Halliday is in Love with Her Best Friend.It doesn't matter that Kai is gay, or that he'll never look at her the same way she looks at him. Their friendship is all she needs. But when Kai is outed...

Jem Halliday is in Love with Her Best Friend.It doesn't matter that Kai is gay, or that he'll never look at her the same way she looks at him. Their friendship is all she needs. But when Kai is outed... 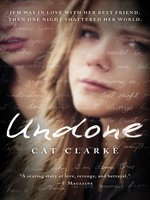 Undone
Cat Clarke
A portion of your purchase goes to support your digital library.