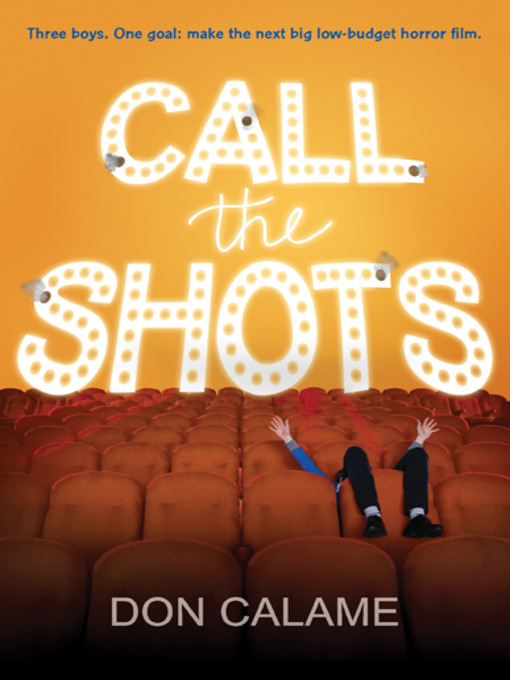 And . . . action! As the uproarious trio returns, sensitive Sean takes the spotlight—scripting a low-low-budget film while fielding unexpected female fans. Coop is cooking up another sure-misfire...

And . . . action! As the uproarious trio returns, sensitive Sean takes the spotlight—scripting a low-low-budget film while fielding unexpected female fans. Coop is cooking up another sure-misfire... 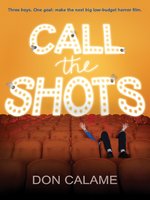 Call the Shots
Don Calame
A portion of your purchase goes to support your digital library.