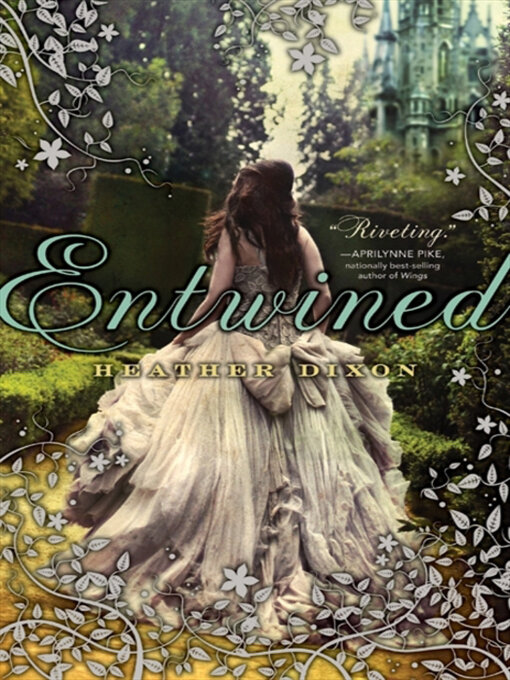 Come and mend your broken hearts here. In this retelling of the classic tale "The Twelve Dancing Princesses," the eldest princess must fight to save her family—and her heart—from an ancient...

Come and mend your broken hearts here. In this retelling of the classic tale "The Twelve Dancing Princesses," the eldest princess must fight to save her family—and her heart—from an ancient... 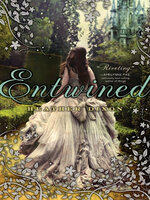 Entwined
Heather Dixon
A portion of your purchase goes to support your digital library.