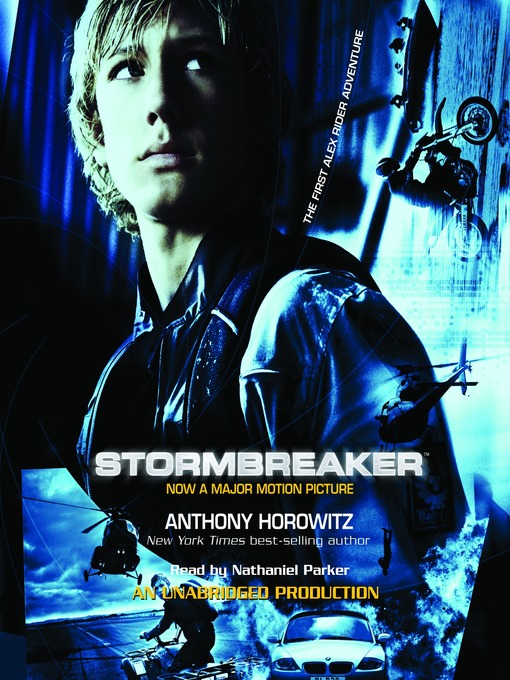 They said his uncle Ian died in a car accident. Alex Rider knows that’s a lie, and the bullet holes in his uncle’s car confirm the truth. But nothing can prepare him for the news that the...

They said his uncle Ian died in a car accident. Alex Rider knows that’s a lie, and the bullet holes in his uncle’s car confirm the truth. But nothing can prepare him for the news that the... 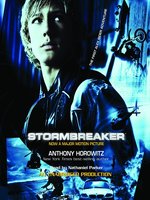