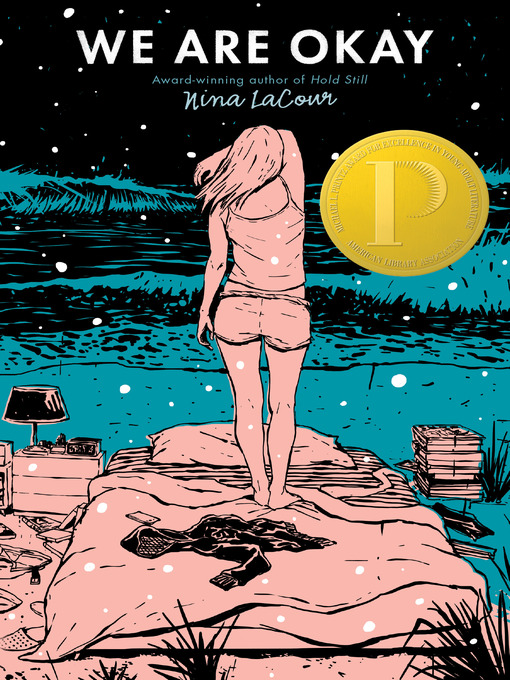 Sample
We Are Okay

Winner of the 2018 Michael L. Printz Award — An achingly beautiful novel about grief and the enduring power of friendship."Short, poetic and gorgeously written." —The New York Times Book...

Winner of the 2018 Michael L. Printz Award — An achingly beautiful novel about grief and the enduring power of friendship."Short, poetic and gorgeously written." —The New York Times Book... 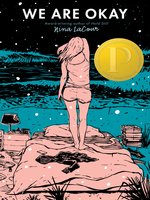 We Are Okay
Nina LaCour

We Are Okay
Nina LaCour
A portion of your purchase goes to support your digital library.