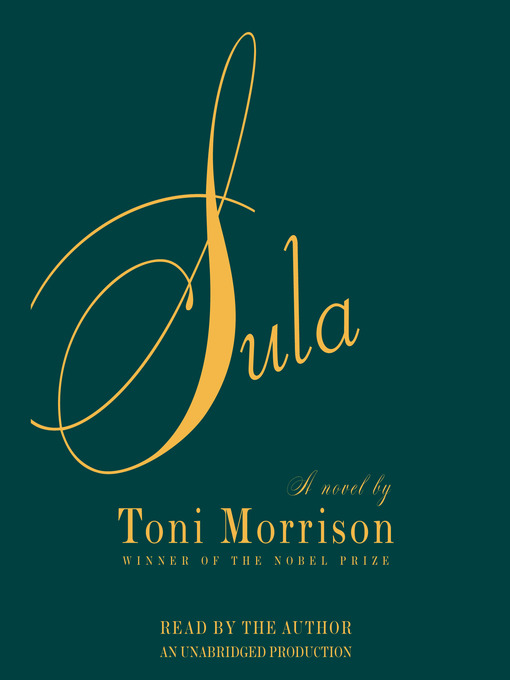 From the acclaimed Nobel Prize winner: Two girls who grow up to become women. Two friends who become something worse than enemies. This brilliantly imagined novel brings us the story of Nel Wright and...

From the acclaimed Nobel Prize winner: Two girls who grow up to become women. Two friends who become something worse than enemies. This brilliantly imagined novel brings us the story of Nel Wright and... 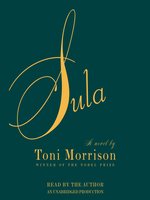 Sula
Toni Morrison
A portion of your purchase goes to support your digital library.