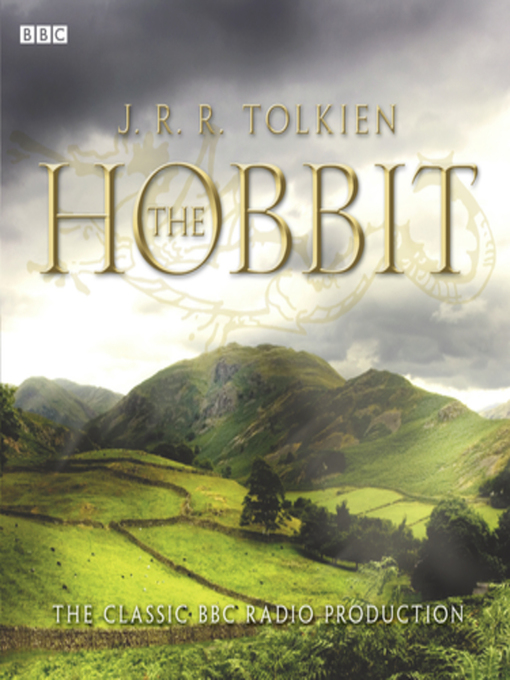 Dwarves, elves, goblins, trolls, dragons and wizards - these are the ingredients of J.R.R. Tolkien's wonderful fantasy, the prelude to The Lord of The Rings, now the subject of a major feature film...

Dwarves, elves, goblins, trolls, dragons and wizards - these are the ingredients of J.R.R. Tolkien's wonderful fantasy, the prelude to The Lord of The Rings, now the subject of a major feature film...

The Hobbit
J.R.R. Tolkien
A portion of your purchase goes to support your digital library.