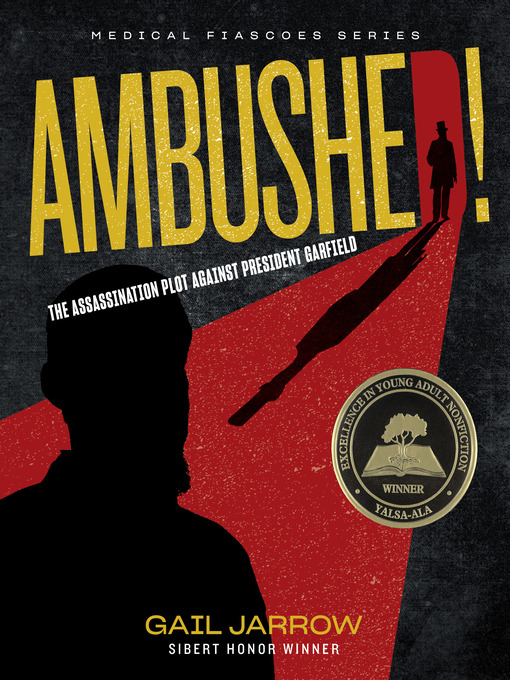 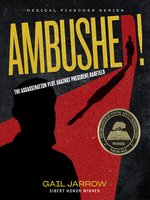 Ambushed!
The Assassination Plot Against President Garfield
Gail Jarrow
A portion of your purchase goes to support your digital library.