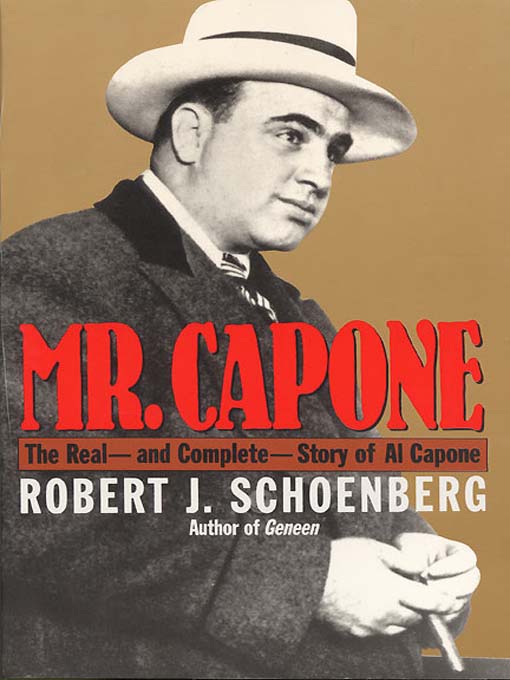 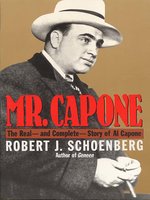 Mr. Capone
The Real - And Complete - Story of Al Capone
Robert Schoenberg
Privacy Policy
Thank you for your recommendation

Mr. Capone
The Real - And Complete - Story of Al Capone
Robert Schoenberg
A portion of your purchase goes to support your digital library.