The Miracle & Tragedy of the Dionne Quintuplets 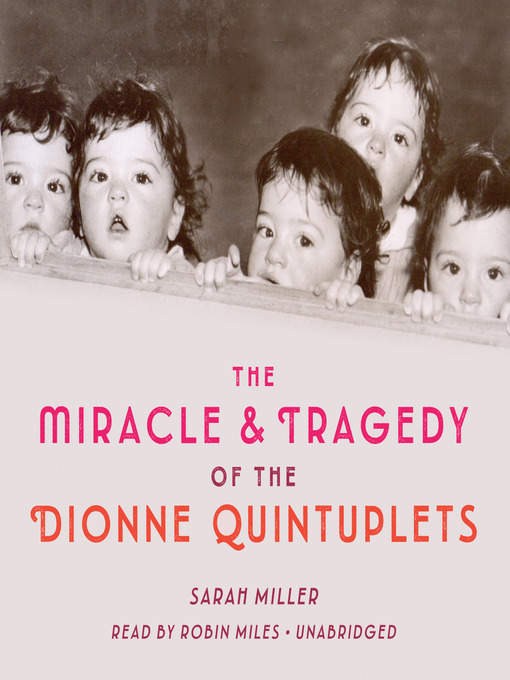 Sample
The Miracle & Tragedy of the Dionne Quintuplets

In this riveting, beyond-belief true story from the author of The Borden Murders, meet the five children who captivated the entire world.When the Dionne Quintuplets were born on May 28, 1934, weighing...

In this riveting, beyond-belief true story from the author of The Borden Murders, meet the five children who captivated the entire world.When the Dionne Quintuplets were born on May 28, 1934, weighing... 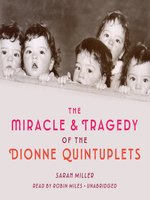 The Miracle & Tragedy of the Dionne Quintuplets
Sarah Miller

The Miracle & Tragedy of the Dionne Quintuplets
Sarah Miller
A portion of your purchase goes to support your digital library.