How Star Wars Conquered the Universe 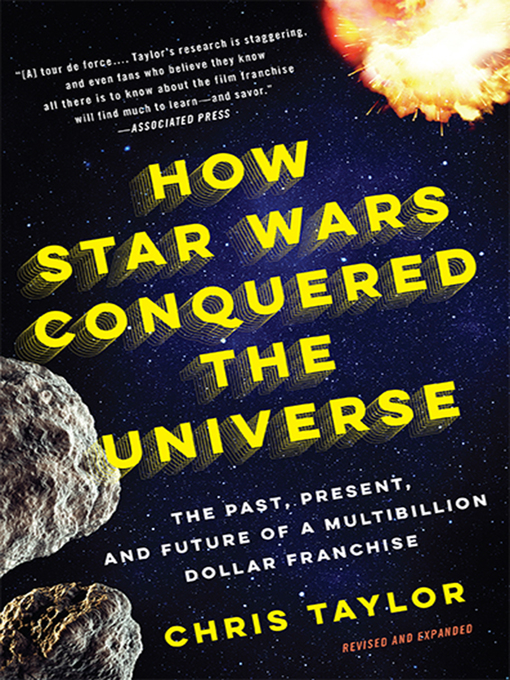 Sample
How Star Wars Conquered the Universe
The Past, Present, and Future of a Multibillion Dollar Franchise 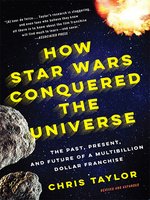 How Star Wars Conquered the Universe
The Past, Present, and Future of a Multibillion Dollar Franchise
Chris Taylor
Privacy Policy
Thank you for your recommendation

How Star Wars Conquered the Universe
The Past, Present, and Future of a Multibillion Dollar Franchise
Chris Taylor

How Star Wars Conquered the Universe
The Past, Present, and Future of a Multibillion Dollar Franchise
Chris Taylor
A portion of your purchase goes to support your digital library.