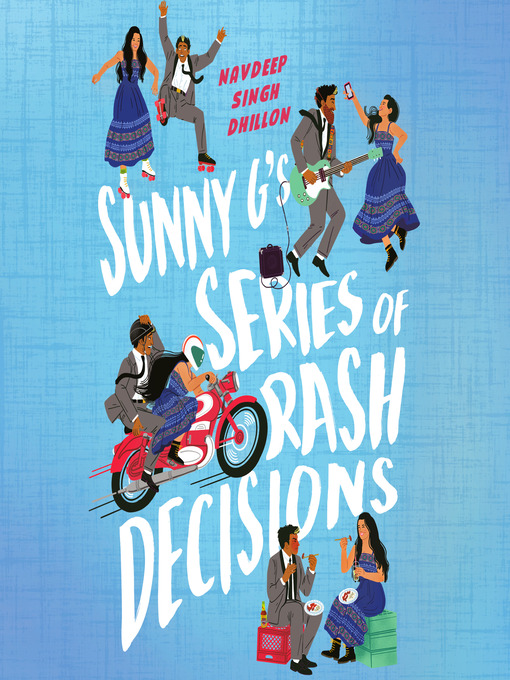 “Pitch-perfect. One of the most endearing teen voices I’ve ever encountered.” —Becky Albertalli, #1 New York Times bestselling author of Simon vs. the Homo Sapiens Agenda For...

“Pitch-perfect. One of the most endearing teen voices I’ve ever encountered.” —Becky Albertalli, #1 New York Times bestselling author of Simon vs. the Homo Sapiens Agenda For... 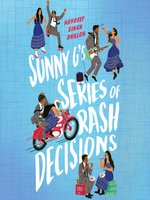 Sunny G's Series of Rash Decisions
Navdeep Singh Dhillon
A portion of your purchase goes to support your digital library.