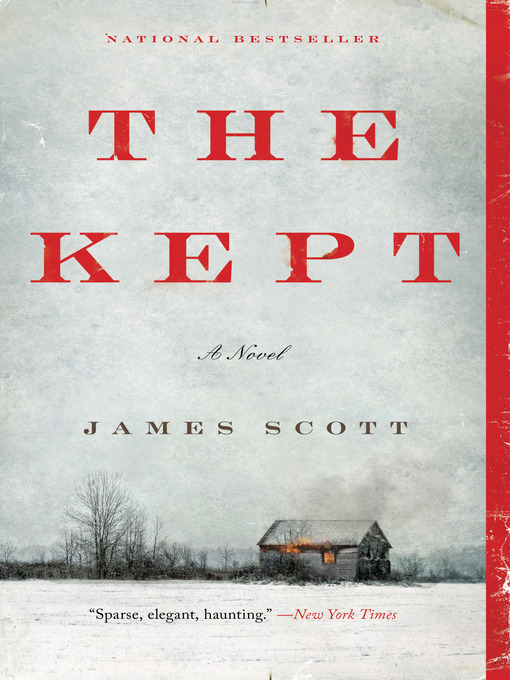 Sample
The Kept
A Novel

"Dark and mysterious. . . . A novel whose daring is found in its bleakness. . . . The plot unfolds with a weighty languor reminiscent of Cormac McCarthy. . . sparse, elegant. . . haunting." — New...

"Dark and mysterious. . . . A novel whose daring is found in its bleakness. . . . The plot unfolds with a weighty languor reminiscent of Cormac McCarthy. . . sparse, elegant. . . haunting." — New... 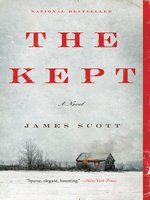 The Kept
A Novel
James Scott

The Kept
A Novel
James Scott
A portion of your purchase goes to support your digital library.