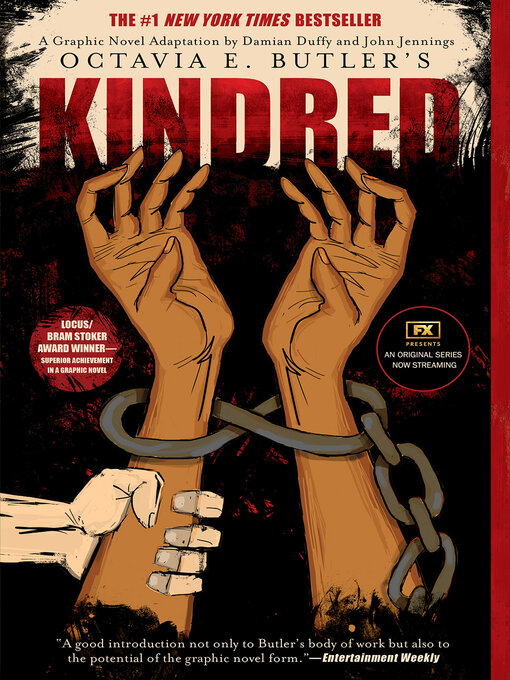 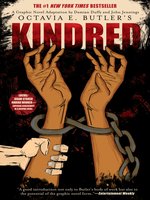 Kindred
A Graphic Novel Adaptation
Octavia E. Butler
A portion of your purchase goes to support your digital library.