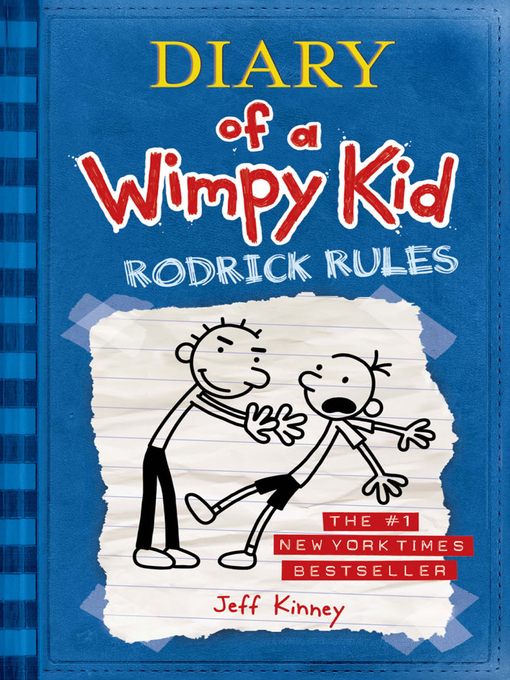 The highly anticipated sequel to the #1 NEW YORK TIMES bestselling book!Secrets have a way of getting out, especially when a diary is involved.Whatever you do, don't ask Greg Heffley how he spent his...

The highly anticipated sequel to the #1 NEW YORK TIMES bestselling book!Secrets have a way of getting out, especially when a diary is involved.Whatever you do, don't ask Greg Heffley how he spent his...

Rodrick Rules
Diary of a Wimpy Kid Series, Book 2
Jeff Kinney
A portion of your purchase goes to support your digital library.