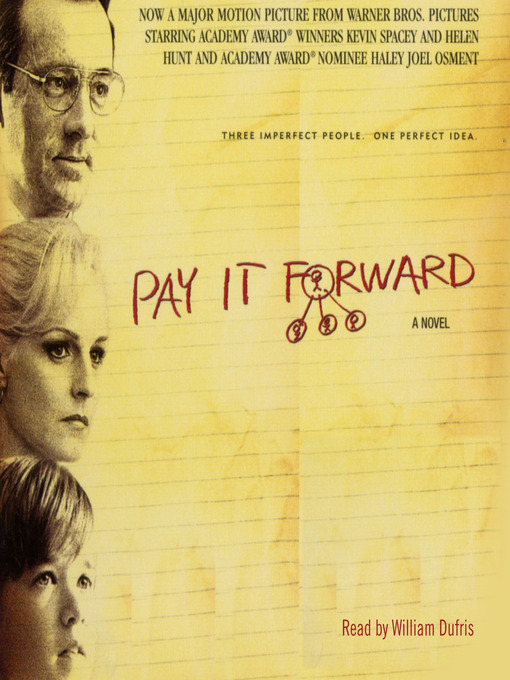 An immediate bestseller when first published, Pay It Forward captured hearts all over the world, became a wildly popular film, and spawned a generation of increased altruism. This anniversary edition...

An immediate bestseller when first published, Pay It Forward captured hearts all over the world, became a wildly popular film, and spawned a generation of increased altruism. This anniversary edition... 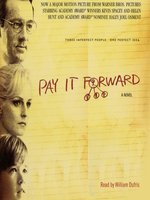 Pay It Forward
Catherine Ryan Hyde
A portion of your purchase goes to support your digital library.