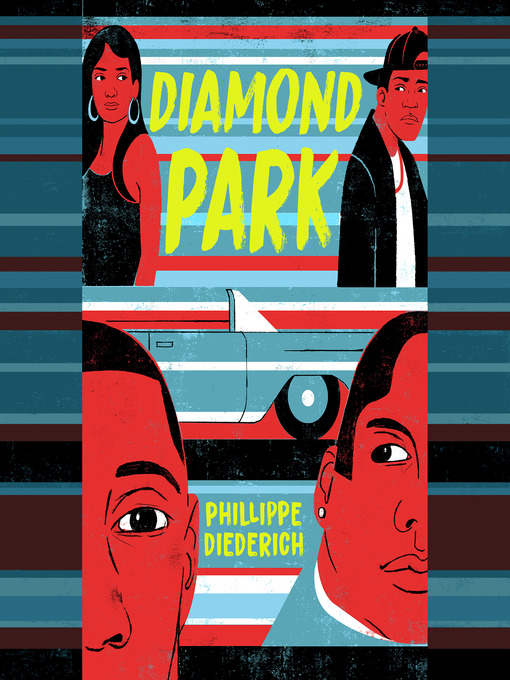 A fast-paced YA novel about four Mexican American teenagers from Houston, a '59 Chevy Impala, and a murder that changes their lives forever.Flaco isn’t the kind of kid who gets in trouble. He...

A fast-paced YA novel about four Mexican American teenagers from Houston, a '59 Chevy Impala, and a murder that changes their lives forever.Flaco isn’t the kind of kid who gets in trouble. He... 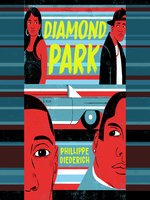 Diamond Park
Phillippe Diederich
A portion of your purchase goes to support your digital library.