Charming as a Verb 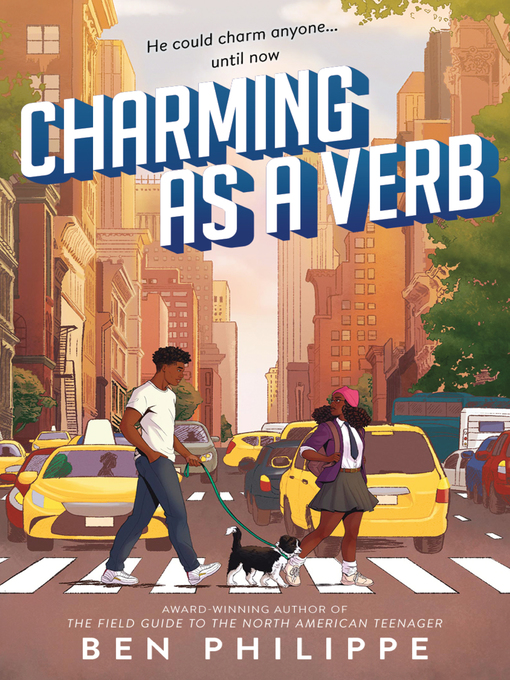 Sample
Charming as a Verb

From the award-winning author of The Field Guide to the North American Teenager comes a whip-smart and layered romantic comedy. Perfect for fans of Nicola Yoon and Jenny Han. Henri "Halti" Haltiwanger...

From the award-winning author of The Field Guide to the North American Teenager comes a whip-smart and layered romantic comedy. Perfect for fans of Nicola Yoon and Jenny Han. Henri "Halti" Haltiwanger... 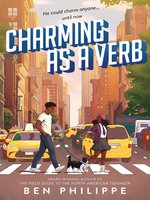 Charming as a Verb
Ben Philippe

Charming as a Verb
Ben Philippe
A portion of your purchase goes to support your digital library.