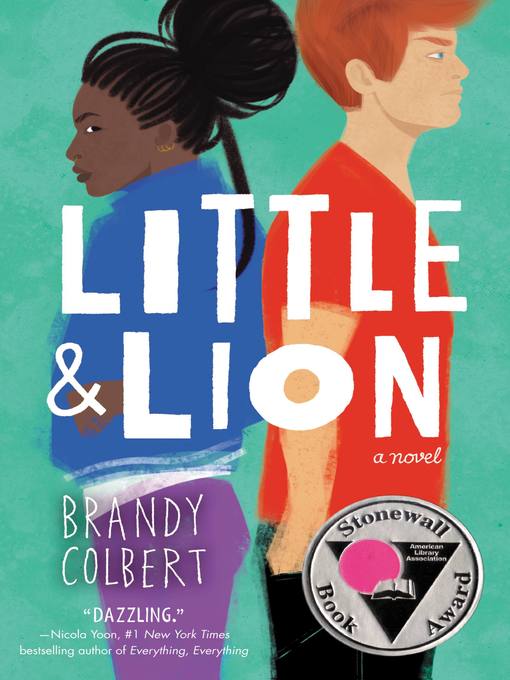 A stunning novel on love, identity, loss, and redemption. When Suzette comes home to Los Angeles from her boarding school in New England, she's isn't sure if she'll ever want to go back....

A stunning novel on love, identity, loss, and redemption. When Suzette comes home to Los Angeles from her boarding school in New England, she's isn't sure if she'll ever want to go back.... 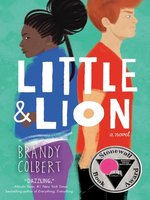 Little & Lion
Brandy Colbert
A portion of your purchase goes to support your digital library.