The Tattooist of Auschwitz 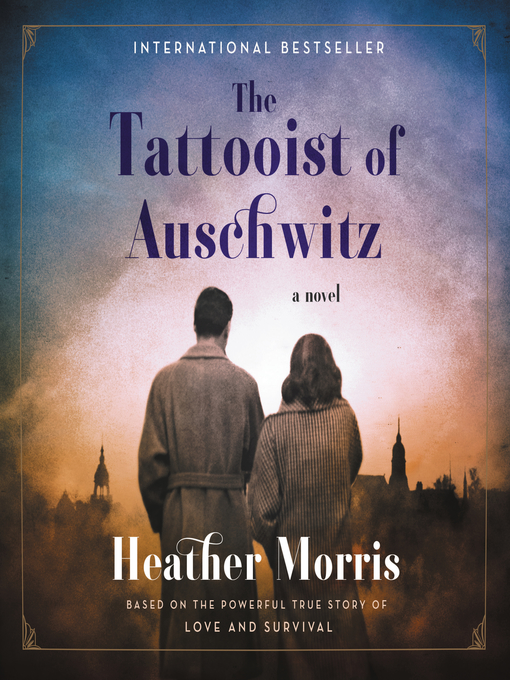 Sample
The Tattooist of Auschwitz
A Novel

This beautiful, illuminating tale of hope and courage is based on interviews that were conducted with Holocaust survivor and Auschwitz-Birkenau tattooist Ludwig (Lale) Sokolov—an unforgettable...

This beautiful, illuminating tale of hope and courage is based on interviews that were conducted with Holocaust survivor and Auschwitz-Birkenau tattooist Ludwig (Lale) Sokolov—an unforgettable... 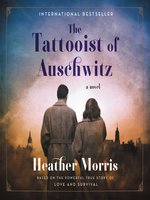 The Tattooist of Auschwitz
A Novel
Heather Morris

The Tattooist of Auschwitz
A Novel
Heather Morris
A portion of your purchase goes to support your digital library.