The Boy Who Loved Batman 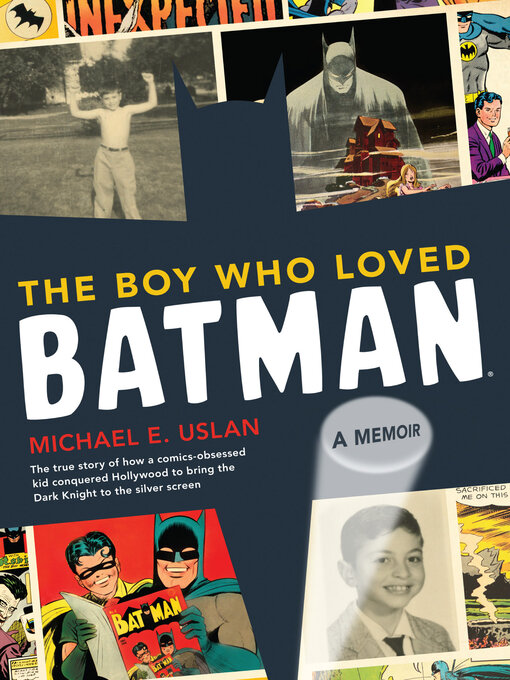 Sample
The Boy Who Loved Batman
A Memoir

The Batman movie producer reveals how his childhood love of comic books became a lifelong passion and dream job in this illustrated memoir.Is any superhero cooler than Batman? He's a crime-fighting...

The Batman movie producer reveals how his childhood love of comic books became a lifelong passion and dream job in this illustrated memoir.Is any superhero cooler than Batman? He's a crime-fighting... 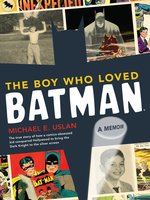 The Boy Who Loved Batman
A Memoir
Michael E. Uslan
Privacy Policy
Thank you for your recommendation

The Boy Who Loved Batman
A Memoir
Michael E. Uslan

The Boy Who Loved Batman
A Memoir
Michael E. Uslan
A portion of your purchase goes to support your digital library.