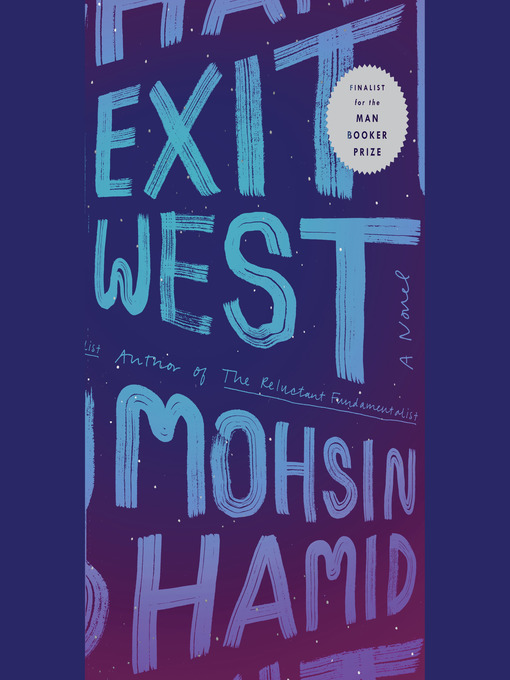 FINALIST FOR THE BOOKER PRIZE & WINNER OF THE L.A. TIMES BOOK PRIZE FOR FICTION and THE ASPEN WORDS LITERARY PRIZE “It was as if Hamid knew what was going to happen to America and the world,...

FINALIST FOR THE BOOKER PRIZE & WINNER OF THE L.A. TIMES BOOK PRIZE FOR FICTION and THE ASPEN WORDS LITERARY PRIZE “It was as if Hamid knew what was going to happen to America and the world,... 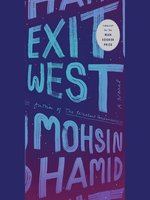 Exit West
A Novel
Mohsin Hamid
A portion of your purchase goes to support your digital library.