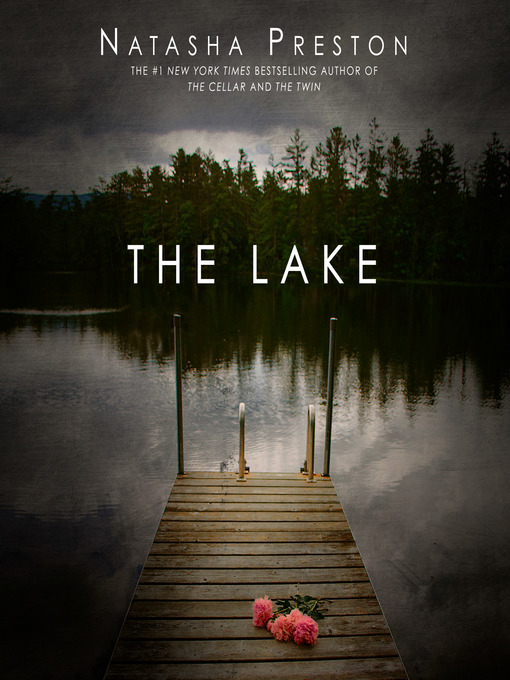 The instant New York Times bestseller! Hot on the heels of The Twin, the undisputed queen of YA thrillers is back with a scary and suspenseful read about a summer camp filled with dark...

The instant New York Times bestseller! Hot on the heels of The Twin, the undisputed queen of YA thrillers is back with a scary and suspenseful read about a summer camp filled with dark... 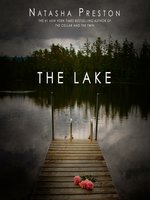 The Lake
Natasha Preston
A portion of your purchase goes to support your digital library.