If You Come Softly 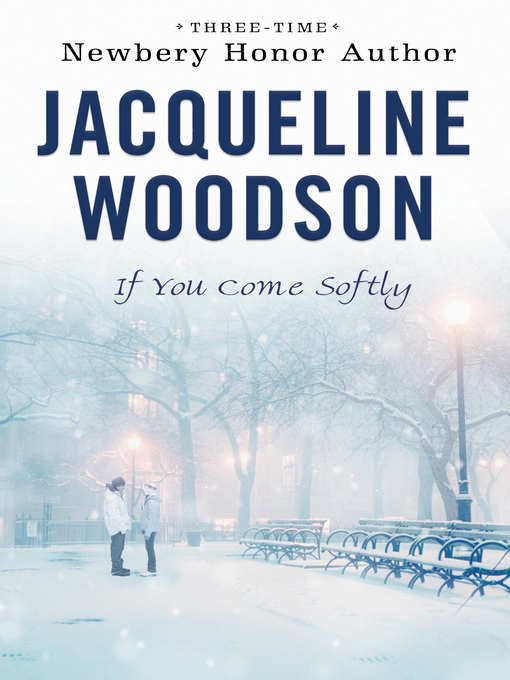 Sample
If You Come Softly

A lyrical story of star-crossed love perfect for readers of The Hate U Give, by National Ambassador for Children’s Literature Jacqueline Woodson—now celebrating its twentieth anniversary, and...

A lyrical story of star-crossed love perfect for readers of The Hate U Give, by National Ambassador for Children’s Literature Jacqueline Woodson—now celebrating its twentieth anniversary, and... 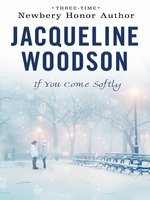 If You Come Softly
Jacqueline Woodson

If You Come Softly
Jacqueline Woodson
A portion of your purchase goes to support your digital library.