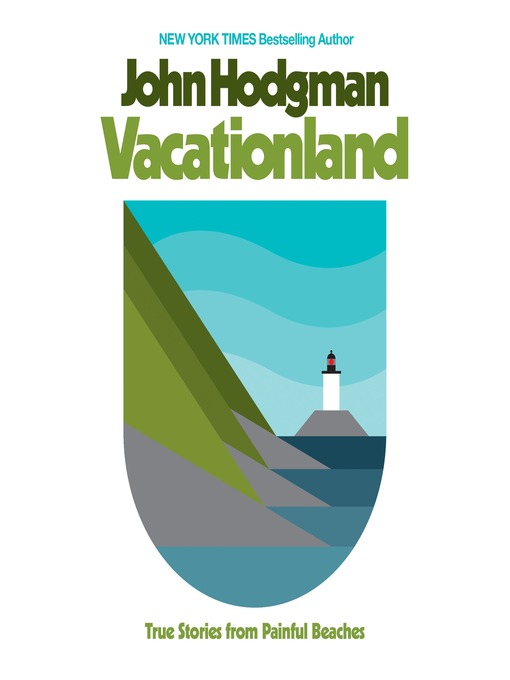 "I love everything about this hilarious book except the font size." —Jon StewartAlthough his career as a bestselling author and on The Daily Show With Jon Stewart was founded on fake news and...

"I love everything about this hilarious book except the font size." —Jon StewartAlthough his career as a bestselling author and on The Daily Show With Jon Stewart was founded on fake news and... 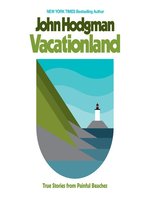 Vacationland
True Stories from Painful Beaches
John Hodgman
A portion of your purchase goes to support your digital library.