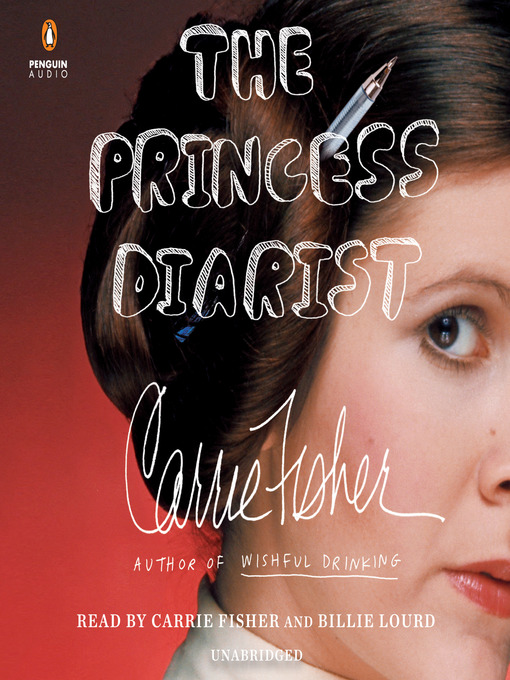 2018 GRAMMY® Winner for Best Spoken Word AlbumThe Princess Diarist is Carrie Fisher’s intimate, hilarious and revealing recollection of what happened behind the scenes on one of the most...

2018 GRAMMY® Winner for Best Spoken Word AlbumThe Princess Diarist is Carrie Fisher’s intimate, hilarious and revealing recollection of what happened behind the scenes on one of the most... 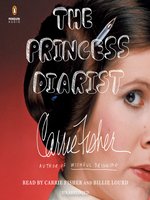 The Princess Diarist
Carrie Fisher
A portion of your purchase goes to support your digital library.