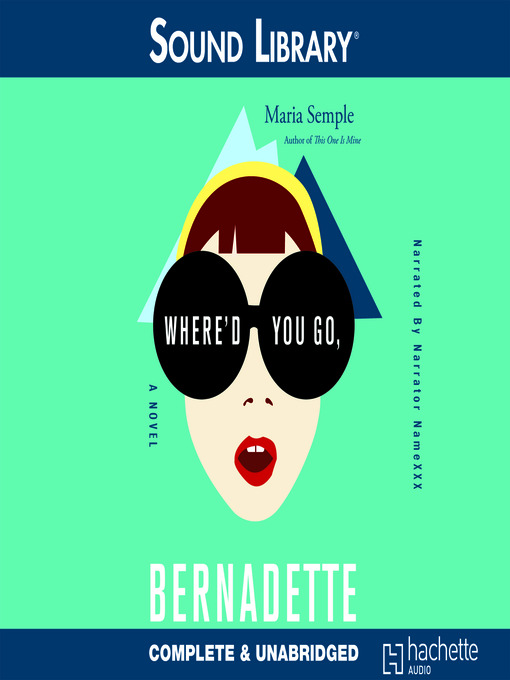 A misanthropic matriarch leaves her eccentric family in crisis when she mysteriously disappears in this "whip-smart and divinely funny" novel that inspired the movie starring Cate Blanchett (New York...

A misanthropic matriarch leaves her eccentric family in crisis when she mysteriously disappears in this "whip-smart and divinely funny" novel that inspired the movie starring Cate Blanchett (New York... 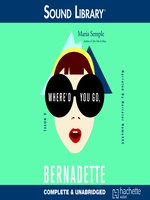 Where'd You Go, Bernadette
Maria Semple
A portion of your purchase goes to support your digital library.