Tell Me My Name 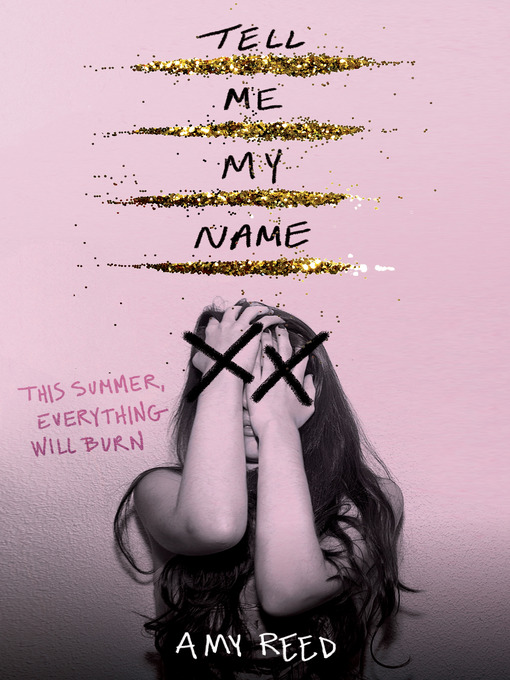 Sample
Tell Me My Name

For fans of The Grace Year and We Were Liars comes a mesmerizing, can't-put-it-down psychological thriller—a gender-flipped YA Great Gatsby that will linger long after the final lineOn...

For fans of The Grace Year and We Were Liars comes a mesmerizing, can't-put-it-down psychological thriller—a gender-flipped YA Great Gatsby that will linger long after the final lineOn... 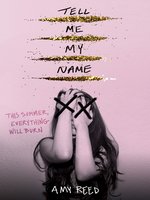 Tell Me My Name
Amy Reed

Tell Me My Name
Amy Reed
A portion of your purchase goes to support your digital library.