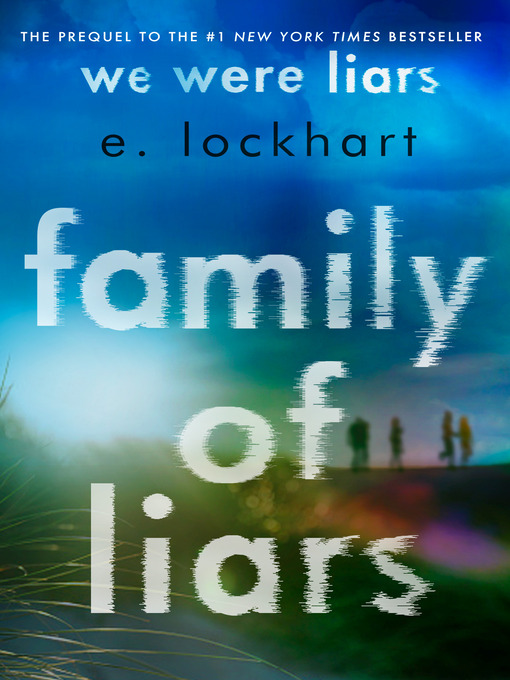 Sample
Family of Liars
The Prequel to We Were Liars

The thrilling prequel to the TikTok phenomenon and #1 New York Times bestseller We Were Liars takes readers back to the story of another summer, another generation, and the secrets that will haunt them...

The thrilling prequel to the TikTok phenomenon and #1 New York Times bestseller We Were Liars takes readers back to the story of another summer, another generation, and the secrets that will haunt them... 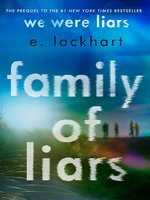 Family of Liars
The Prequel to We Were Liars
E. Lockhart
Privacy Policy
Thank you for your recommendation

Family of Liars
The Prequel to We Were Liars
E. Lockhart

Family of Liars
The Prequel to We Were Liars
E. Lockhart
A portion of your purchase goes to support your digital library.