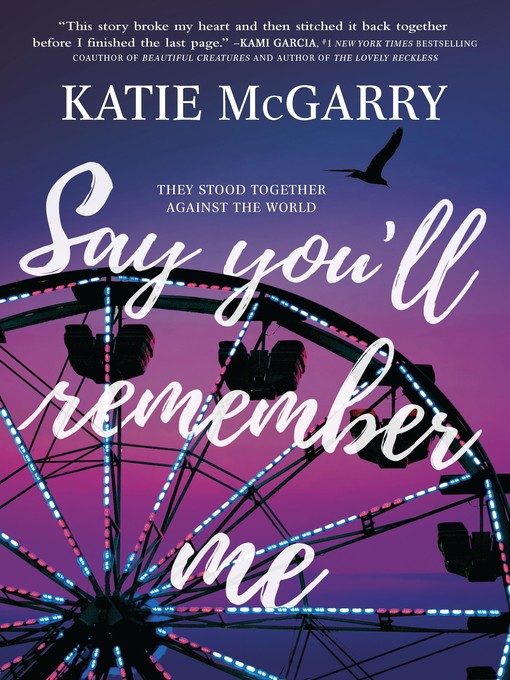 Doesn't matter who did it. Not anymore. I did the time. It's over."When Drix was convicted of a crime—one he didn't commit—he thought his life was over. But opportunity came with the Second...

Doesn't matter who did it. Not anymore. I did the time. It's over."When Drix was convicted of a crime—one he didn't commit—he thought his life was over. But opportunity came with the Second... 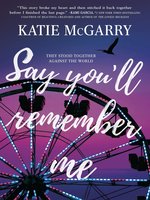 Say You'll Remember Me
Katie McGarry
A portion of your purchase goes to support your digital library.