The Way It Works 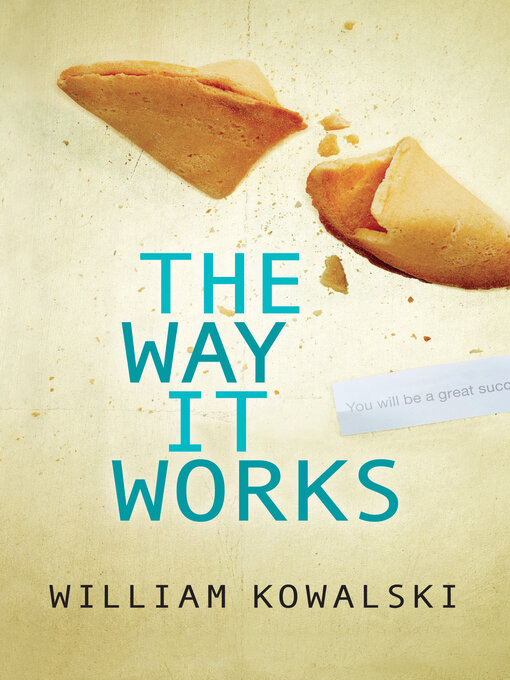 Walter Davis is young, handsome, intelligent, dynamic, personable and homeless. The product of a bi-racial marriage but abandoned by his father as a young child, he prides himself on three things: his...

Walter Davis is young, handsome, intelligent, dynamic, personable and homeless. The product of a bi-racial marriage but abandoned by his father as a young child, he prides himself on three things: his... 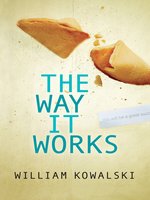 The Way It Works
William Kowalski

The Way It Works
William Kowalski
A portion of your purchase goes to support your digital library.