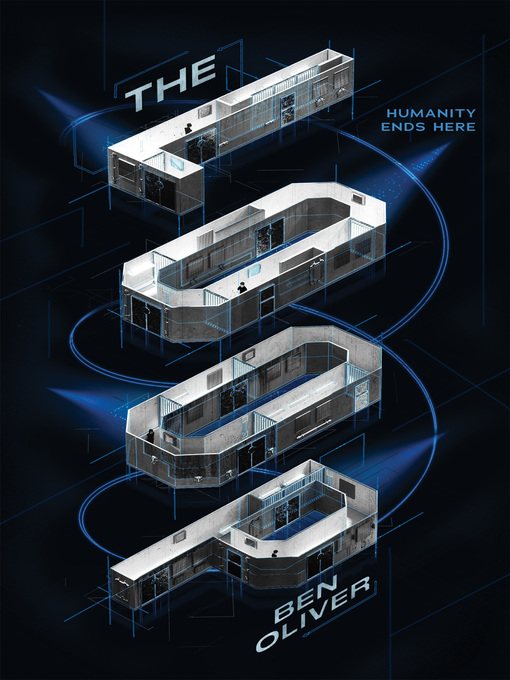 Sample
The Loop
The Loop

"A script-ready story with blockbuster potential." — Kirkus (Starred Review)Life inside The Loop—the futuristic death row for teens under eighteen—is one long repetitive purgatory....

"A script-ready story with blockbuster potential." — Kirkus (Starred Review)Life inside The Loop—the futuristic death row for teens under eighteen—is one long repetitive purgatory.... 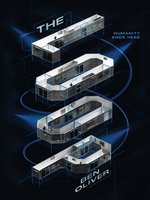 The Loop
Ben Oliver
A portion of your purchase goes to support your digital library.