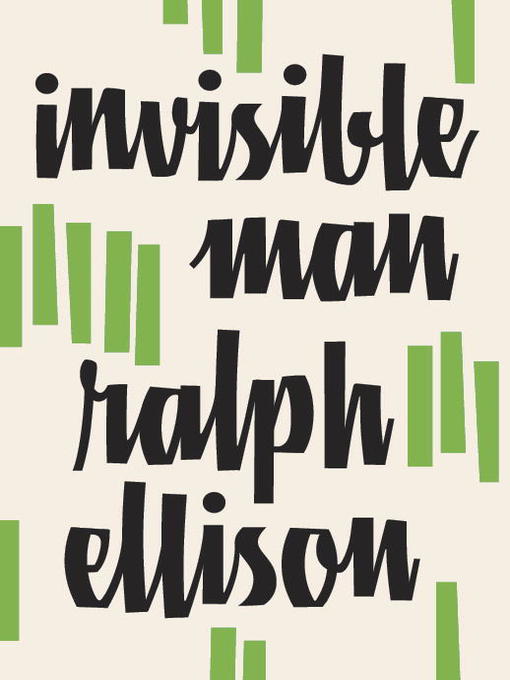 NATIONAL BOOK AWARD WINNER • NATIONAL BESTSELLER • In this deeply compelling novel and epic milestone of American literature, a nameless narrator tells his story from the...

NATIONAL BOOK AWARD WINNER • NATIONAL BESTSELLER • In this deeply compelling novel and epic milestone of American literature, a nameless narrator tells his story from the... 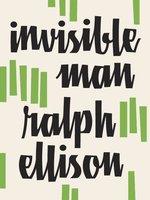 Invisible Man
Ralph Ellison
A portion of your purchase goes to support your digital library.