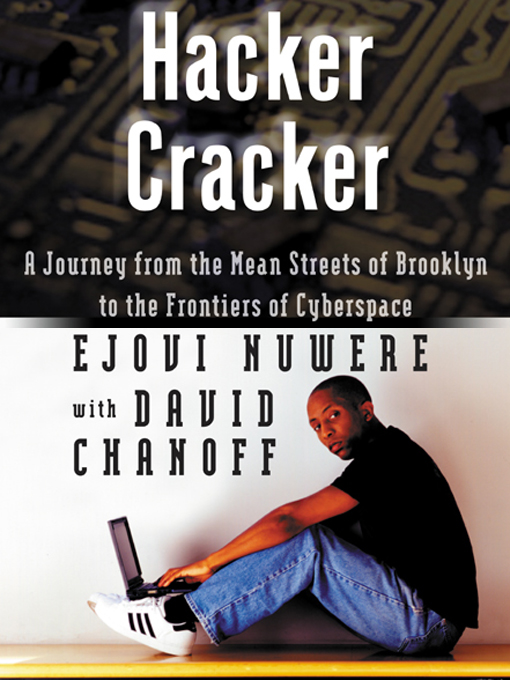 Like other kids in the Bedford-Stuyvesant neighborhood of Brooklyn, Ejovi Nuwere grew up among thugs and drug dealers. When he was eleven, he helped form a gang; at twelve, he attempted suicide. In his...

Like other kids in the Bedford-Stuyvesant neighborhood of Brooklyn, Ejovi Nuwere grew up among thugs and drug dealers. When he was eleven, he helped form a gang; at twelve, he attempted suicide. In his... 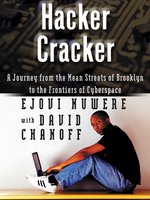 Hacker Cracker
A Journey from the Mean Streets of Brooklyn to the Frontiers of Cyberspace
David Chanoff
A portion of your purchase goes to support your digital library.