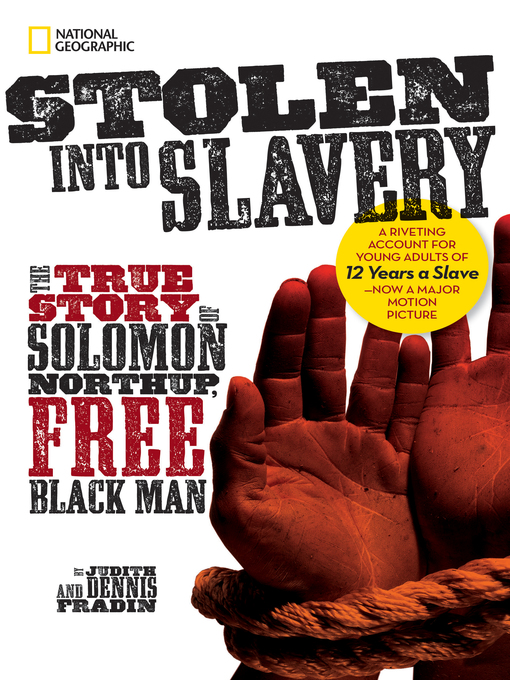 The true story behind the acclaimed movie 12 Years a Slave, this book is based on the life of Solomon Northup, a free black man from New York who was captured in the United States and sold into slavery...

The true story behind the acclaimed movie 12 Years a Slave, this book is based on the life of Solomon Northup, a free black man from New York who was captured in the United States and sold into slavery... 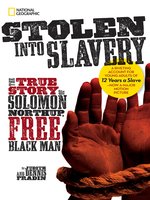 Stolen into Slavery
The True Story of Solomon Northup, Free Black Man
Judith Bloom Fradin
A portion of your purchase goes to support your digital library.