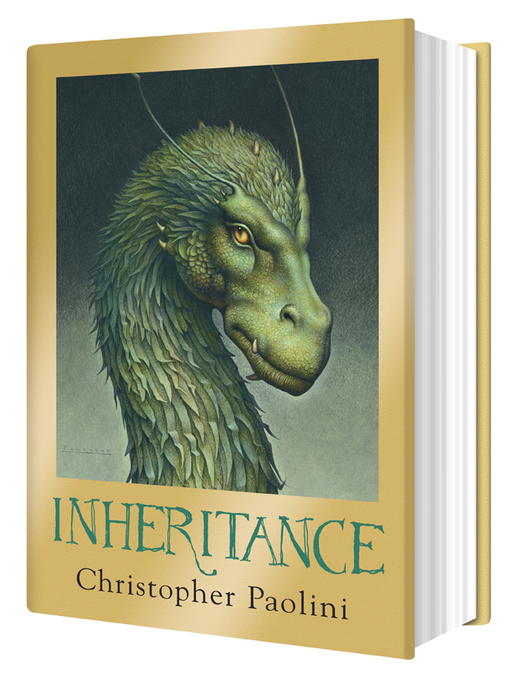 Don't miss the latest book from the author of Eragon, The Fork, the Witch, and the Worm: Tales from Alagaësia, coming December 31, 2018! This deluxe edition of the spellbinding conclusion to the...

Don't miss the latest book from the author of Eragon, The Fork, the Witch, and the Worm: Tales from Alagaësia, coming December 31, 2018! This deluxe edition of the spellbinding conclusion to the...